Part 5 of 9: Inventing the ‘Hybrid Double Wall’. A new Frontier in Glass Making.

This is the fifth chapter in a series of 9 blog posts that recounts our journey to create the AVENSI glassware line, a groundbreaking new approach to drinking coffee. These posts were originally released as emails to our earliest supporters months leading up to launching AVENSI on Kickstarter.

You’re probably wondering, ‘What is a ‘Hybrid Double Wall’, and why is it important for coffee?’. In this week’s update, I explain how we transformed a design challenge into a creative solution–and how tough constraints often spawn creative and innovative out-of-the-box solutions.

In our previous post, we dissected the basic architecture of our coffee cup, and explained how each component contributes to the functional purpose of the cup. One of the key details of the cup’s architecture is its unique ‘Hybrid Double Wall’.

The upper chamber is single walled, while the lower half of the cup (comprised of the bowl and reservoir) is enclosed in a second wall of glass. As you already know, the double-wall creates a natural insulating barrier to keep your coffee’s temperature hot or cool for longer, while protecting your hand from getting burned. What’s even more exciting to us was that, prior to our research, the ‘Hybrid’ double-wall had never been done before. So where did we even get such a crazy idea? The answer to that question lies in the beauty of functional design.

Let’s rewind just a tad and revisit a few of our design goals. We were set on three things:

(1) a double-walled design (for the benefits mentioned above)
(2) the ability to create unique curves and shapes for the chamber wall, which is the primary contributor to the enhancement of aroma and taste from your coffee, and
(3) the ability to control the thickness of the rim, which impacts the flow rate and body of the coffee on your tongue.

However, we were faced with two big manufacturing constraints:

(2) The two glass walls of the cup are normally fused together at the rim (the major drawback of this is a very thick rim).

In our initial design sketches, we struggled to create a cup that could meet these two manufacturing constraints while fulfilling our design goals. With the inner and outer walls fused at the rim, there literally wasn’t any room to be creative with the curve of the chamber wall. If we wanted to make a nice wide bowl with a narrow rim to enhance aroma, the proportions of the cup became way too big and bulky to hold comfortably in one hand.

The Big Epiphany – A Breakthrough in Glass Design

Dozens of sketches later, we had an epiphany–what if the two walls were not fused at the rim? What if the two walls could be fused at a much lower point in the design so that the chamber wall would not be constrained to the shape of the outer wall? This approach to double-wall glass making had never been done before, so we weren’t sure if it was possible. BUT if it was possible, then we had a huge breakthrough on our hands!

This new ‘Hybrid’ design had many advantages over a normal double-walled cup:

(1) The biggest advantage: the inner chamber wall was no longer physically constrained within the outer wall. Remember, the chamber has a greatest impact the taste and aroma of your coffee, so having full flexibility over the chamber shape meant new unlimited potential for shape variation.
(2) The point where the two walls were fused was no longer at the rim, so the thickness of rim itself could be thinner; this gives greater control over the flow rate of the coffee onto your tongue, thus improving the perception of flavor.

There are several other unique benefits of this ‘Hybrid double wall’ design, but we’ll keep these as a secret for another update 😉.

Creating our First Proof of Concept

Of course, in spite of all these amazing benefits, we still needed to find out if it was possible. After contacting over 50 glass manufacturers, and sending them a basic design to test, we found our answer.

So at this point we had two key building blocks for creating AVENSI: (1) our proof of concept that glass shape affects coffee flavor and (2) this new method of glass making for our ‘Hybrid Double Wall’ is possible to fabricate at a mass scale. The next step was to manufacture and test our first ‘functional prototypes’–the shapes of glass that we theorized would have the most distinct impact on coffee’s flavor. 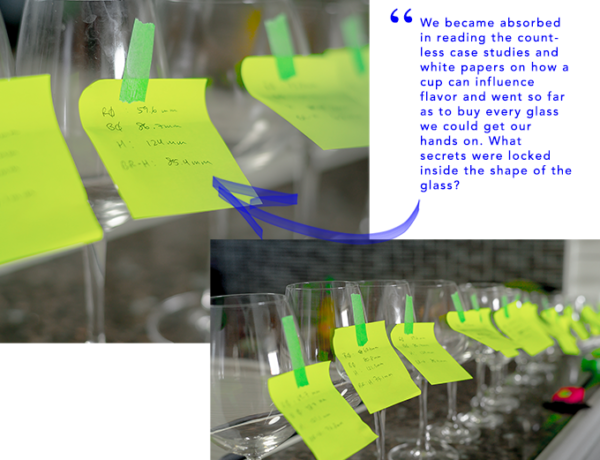 Part 3 of 9: Meeting the ‘Elon Musk’ of the Coffee World 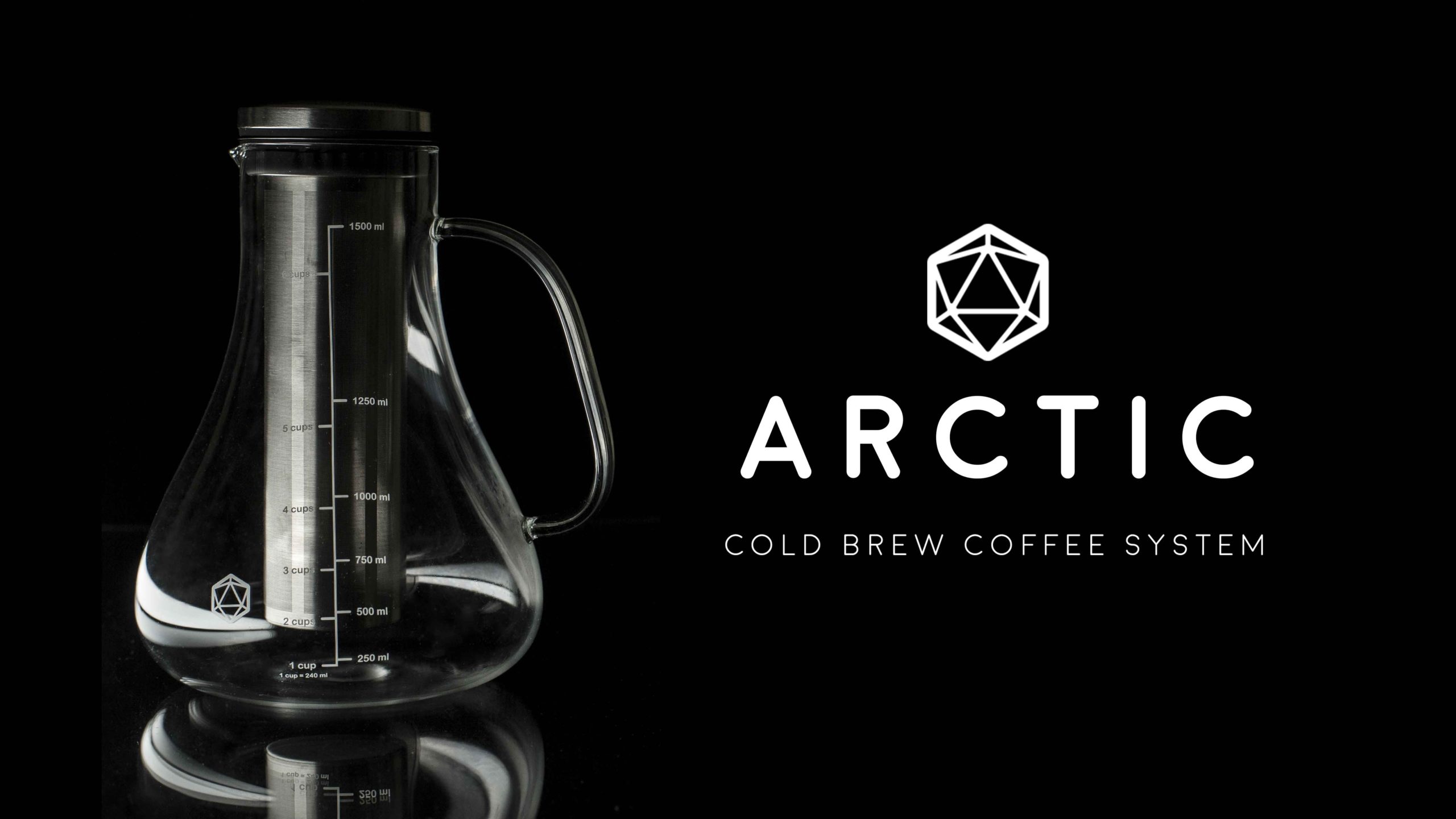 Thank you for supporting ICOSA Brewhouse! 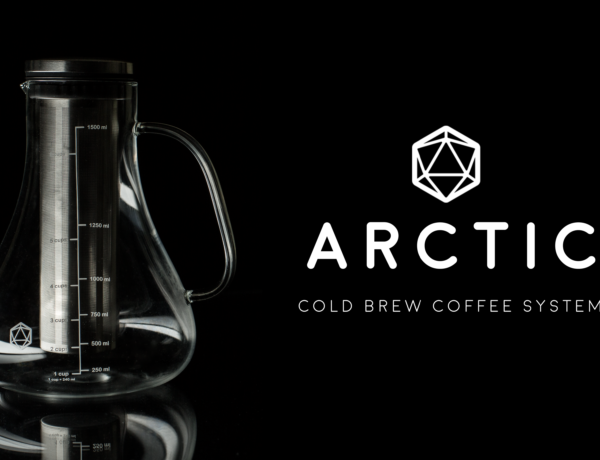 4 things we learned from our Kickstarter Journey

Part 4 of 9: The Architecture of AVENSI

Part 6 of 9: Testing Our First Glass Prototypes - The Verdict?